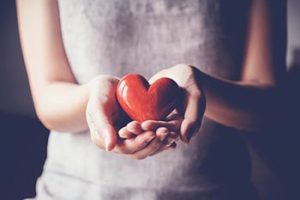 Unfortunately, we are seeing an explosion of chronic illness. Up to 60% of the US population is now dealing with at least one chronic disease, like heart disease, cancer, stroke, or diabetes. In addition, the rate of Chronic Diseases such as Lyme disease, Chronic Fatigue, Neurological disorders such as Parkinson's, Alzheimer's, and Autism is increasing every year. Consider the following:

As we seek to understand these concerning trends, we are beginning to see some common patterns in our patients who are suffering from chronic illness:

Our challenge is to not address these factors and treat the necessary any underlying infections or toxicity, but will also teach the much-needed lifestyle factors of diet, sleep, detoxification, and exercise. Our patients who have been successful in overcoming chronic health challenges are the ones who are able to maintain a steady treatment program as well as to follow lifestyle interventions.

We find that a combination of traditional medicine, functional and integrative medicine is helpful to achieve optimal wellness. We would be honored to be your partner in this journey! Please contact our office for more information.